Canola is the North American name for the enhanced variation of rapeseed first developed and introduced in 1974 when a Canadian researcher bred a “double low” variety of rapeseed with reduced levels of the two negative factors naturally occurring in rapeseed: erucic acid and glucosinolates. This type of rapeseed, known in Europe and parts of Asia as rapeseed or oilseed rape, has become the world’s second largest oilseed crop. There are three main reasons for the striking growth of rapeseed as an international crop: its ability to grow in temperate climates; its favorable production costs; and its beneficial fatty acid profile considering its high monounsaturate content. Canola has become a major production and export crop and is often regarded as the most valuable crop in Canada.

Each canola plant produces yellow flowers, that in turn, produce pods similar in shape to pea pods (but about one-fifth the size). Within the pods are tiny round seeds that are crushed to obtain canola oil; each seed is approximately 40% oil. The remainder of the seed is processed into canola meal, a co-product (together with canola oil) of the canola seed crushing industry that up until now has been used primarily as a high-protein livestock feed. 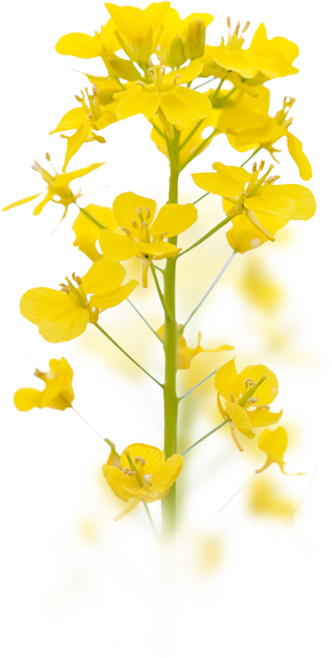 No off-flavors and aroma 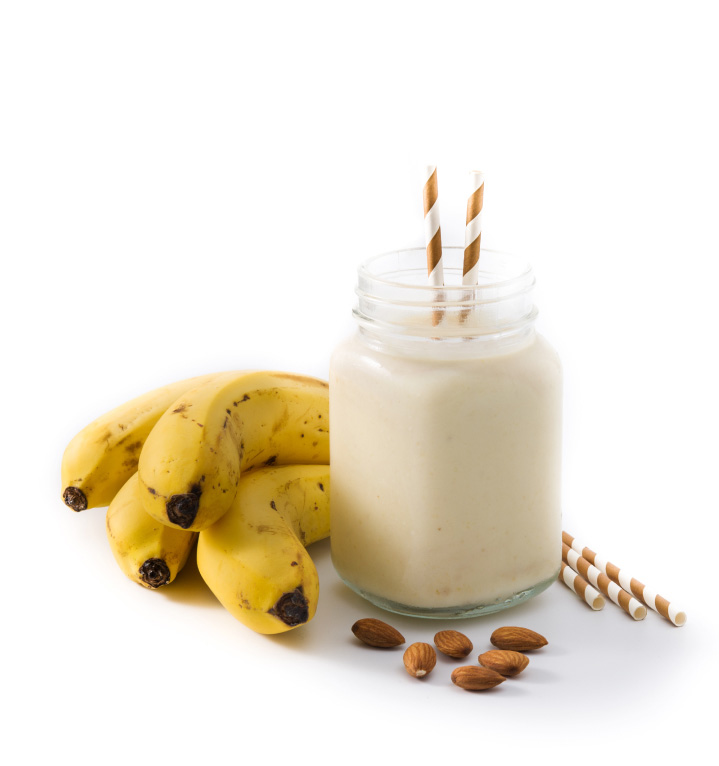 Supertein® is a highly soluble canola protein isolate comprised principally of albumin proteins. The functional properties of Supertein® include excellent solubility, an ability to form transparent solutions, high foaming ability and nutritional robustness. Applications for Supertein® include beverages, confectionery, aerated desserts, and protein bars, to name only a few.

Puratein® is a canola protein isolate comprised mainly of globulin proteins. The functional properties of Puratein® include emulsification, gel formation, thickening, formation of heat-stable foams, and water- and ingredient-binding. Applications for Puratein® include dressings, sauces, meat substitutes, baked goods and protein bars, among many others. 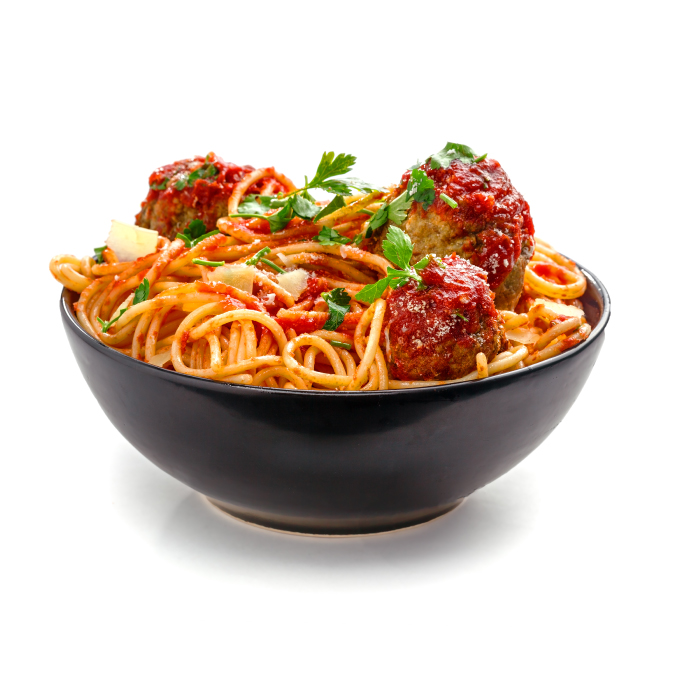